Cloudflare has a blog post with a graph that shows a rapid increase in the use of WARP from Russia, with a sudden decrease on 2022-03-16 and slow growth since then. There are no units on the graph, so it’s anybody’s guess what exactly is being counted. 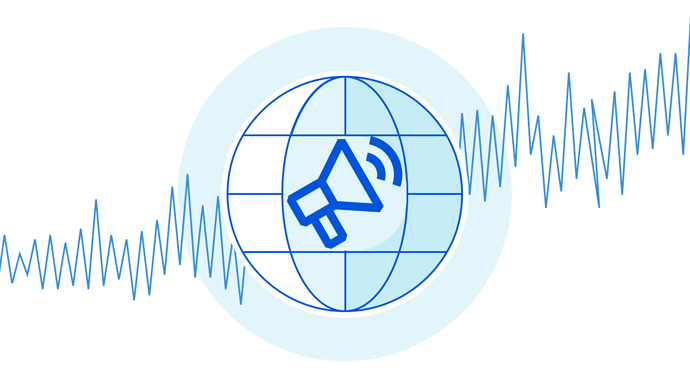 What Cloudflare is doing to keep the Open Internet flowing into Russia and...

Following Russia’s unjustified and tragic invasion of Ukraine in late February, the world has watched closely as Russian troops attempted to advance across Ukraine, only to be resisted and repelled by the Ukrainian people

Because of the significant and important popularity of WARP (1.1.1.1), we’ve had some detailed insight into exactly how this has played out. If we look back to the beginning of February we see that Cloudflare’s WARP tool was little used in Russia. Its use took off from the first weekend of the war, and peaked two weeks ago. Later, after this virtual migration to such secure tools became apparent, we saw attempts to block access to the tools used to access the Internet securely.

While levels have receded from their peak, a large number of Russians continue to use Cloudflare WARP in Russia at massively higher levels than pre-war.