I created an open encyclopedia to examine Internet censorship, which is currently only in Persian. 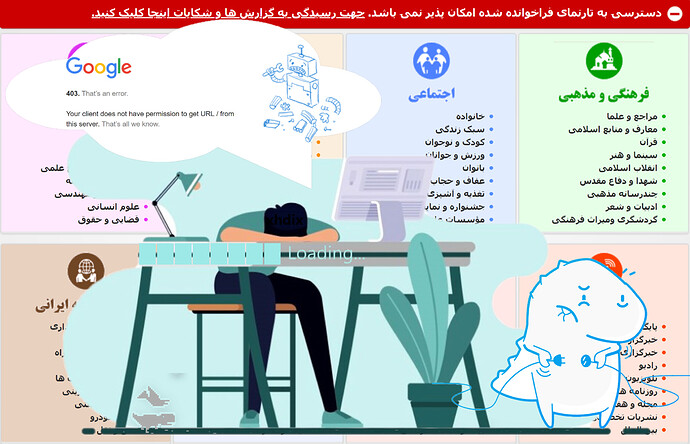 So far, it includes explanations:

I am trying to complete the main topics and it will be translated into other languages soon. 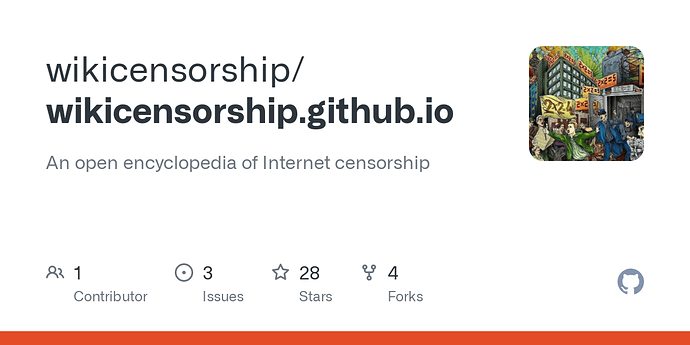 An open encyclopedia of Internet censorship. Contribute to wikicensorship/wikicensorship.github.io development by creating an account on GitHub.

I would appreciate any kind of cooperation, criticism and suggestions.

What is your vision of how this encyclopedia will be used? Is it a guide for people who experience censorship, to help them get around it? Is it technical information for people who are not experiencing censorship but can help measure it or build tools?

I like the plan to include discussion of throttling and outages caused by sanctions.

What is your vision of how this encyclopedia will be used?

A fundamental problem is that in some countries, especially Iran, sometimes even experts do not know about censorship techniques. They do not know the difference between being blocked by an ISP or the infrastructure and being sanctioned by the websites themselves.
As a result, all their thoughts and efforts will be in the dark. They do not know who is responsible for the problem to protest against them or how to circumvent that censorship.
Therefore, if we can raise the level of collective awareness, we can both better and more documentedly fight extremists and build tools that are more effective in countering censorship. Also, removing one or more people by governments will not change anything in this struggle for freedom.

As I explained, both, and document censorship.

I like the plan to include discussion of throttling and outages caused by sanctions.

I do not think there was or will be an outage due to sanctions*. But I heard rumors that for some unknown reason, Iran does not peer with AWS. I don’t know if it is because of sanctions or some kind of throttling by the government.
However, if there is a case, I will look forward to it. (After documenting the censorship techniques that occur in Iran and the Iranian and international community is still unaware of it.)

I do not think there was or will be an outage due to sanctions*.

[*] If you refer to NIAC reporters.

Ah, no, I was referring to things like Google App Engine being unavailable to people in Iran. I know you are already aware of it, but as you say, many people are not aware. I was thinking of e.g.

Ah! Yes. I would like to address this issue as well. But first of all, I think that for an encyclopedia, I must first identify all the ways in which an inaccessibility can be proven to be the result of sanctions, not ISP censorship. And then create a way for people with less knowledge to have a simple way to examine it. As a result, it can be considered as knowledge, not just a report.

What is it like to be a dev in Iran

It is going to cover censorship and sanctions. Read in Russian. 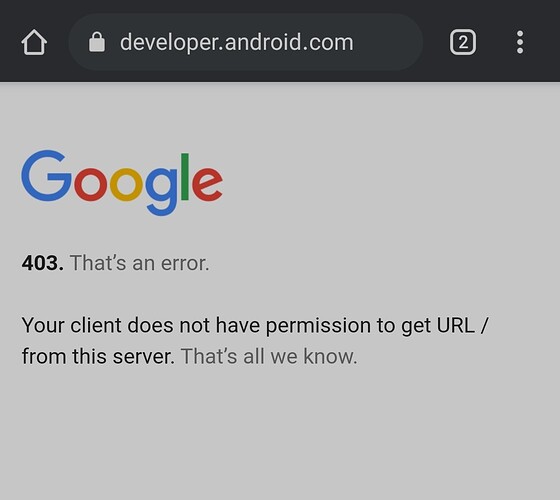 And an admirable case: 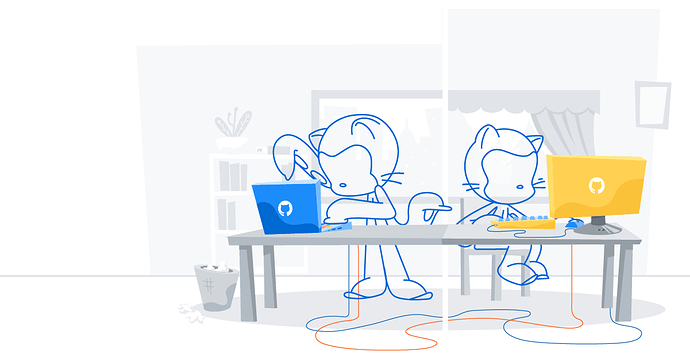 All developers should be free to use GitHub, no matter where they live. At the same time, GitHub respects and abides by US law, which means government sanctions have limited our ability to provide developers in some countries the full range of GitHub...

And a nasty case:

@ZORGOROS
please retweet this, and let @cz_binance , @binance , and the world know the system. @UNHumanRights @hrw #HumanRights #racism #Racists #Notoracism @cz_binance you better have an answer for this behavior. This is how the Binance support talks to people.

Iranian citizens who have nothing to do with politics should be able to trade on a secure platform without being worry about international sanctions, and this is the least right a person can have. #RetweeetPlease #cryptoforeveryonealsoforiranian #Human_rights @UNHumanRights https://twitter.com/sohaylmoradi/status/1412836979755171846 …

r/binance - This is racism in client policy. If a client is a double-citizen,... 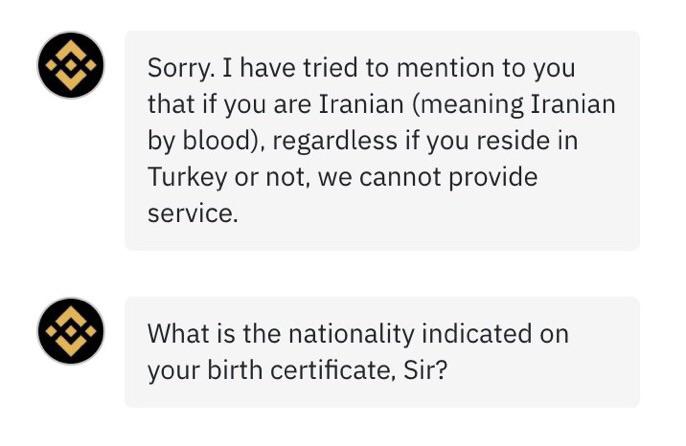 I forwarded the censoredplanet website error screenshot to the project.

Do you know what causes the server to be geolocated in Iran? Is it the usual geolocation inaccuracy, or does Google assume it is in Iran because it accesses destinations typical of an Iranian user?

There was a large and sudden increase in users from Ukraine, both relay and bridge, on 2017-05-16. It is probably related to a blockage by Ukraine...

I forwarded the censoredplanet website error screenshot to the project.

Thanks, although this error was not unexpected given the circumstances.

Do you know what causes the server to be geolocated in Iran? Is it the usual geolocation inaccuracy, or does Google assume it is in Iran because it accesses destinations typical of an Iranian user?

Even Google does not know exactly. But they collect a lot of data and have their own database to geolocate users and IPs. (As I heard.)

There are many Android devices whose data is sent to Google. All our activities and the disconnection and reconnection of our VPNs are sent to Google servers or to servers that are directly monitored by Google. History of our use of Google Maps or our searches and our language, time zone, our personal characteristics and the people we interact with, the name of the mobile network, etc. alone can be enough for Google’s AI to decide and make changes to its database.

Unfortunately, there are no settings that tell Google not to track me in any way or to receive this particular data from a mobile phone. And of course, not all users can be warned to disable the available options in their account privacy settings.

This is interesting. But in this case, it’s more like this:
https://lists.torproject.org/pipermail/tor-talk/2017-June/043271.html

This is interesting. But in this case, it’s more like this:
[tor-talk] Is the recent growth in Ukrainian users confusing google's geoip?

That’s actually the same incident I was referring to. The government of Ukraine blocked some Russian-operated services, Mail.ru published the FreeU browser which had an included Tor client, many Ukrainians began using FreeU which caused an increase in user counts from Ukraine, which then caused Google to geolocate many exits as being in Ukraine. At least that’s the best hypothesis I’ve heard.